Surveying the world in a Planar way...

NOW THAT WE KNOW THE GEOID, LET’S LEVEL THE PLAYING FIELD.

This is the second in a series of 3 blogs that will discuss the various levels of survey and how they impact on the new spatial applications available to the extractive industry. This blog will discuss planar survey following the previous blog on geodetic survey and will be followed by a local survey blog.

What is PLANAR Survey?

The cricket lovers amongst us know that when bowler starts swinging the ball at 150 km/h; batting becomes difficult. This is due to the curved path he creates with the swing. Deducting survey observations that were made in a straight line to fit on a curved surface is as difficult. When the curvature and all the other factors discussed in GEODETIC SURVEY becomes insignificant PLANAR SURVEYS comes into play. It is that survey in which the mean surface of the earth is a plane; thus, the spheroidal shape of the earth is neglected with regard to horizontal distances and directions. It is deployed for small survey areas where it is not required to consider the impact of curvature which is around 250 km although no hard or fast rule exists.

Consider the 2 coordinate grids above; it is the same grid as seen in the two different surveys. In a geodetic survey it is required to rotate the plane around the vertical axes to the next coordinate line in order to have a square view of that intersection point; whilst with the planar survey, all co-ordinates lines are always viewed as straight lines and coordinate intersections as a square.

What are PLANAR SURVEYS used for?

Cadastre Surveys – these are surveys performed to establish boundaries of parcels using a legal description such as mining leases, farm boundaries and erwen. (MineRP is not involved with performing these surveys but can integrate the results into its spatial database and make visible with other MTS data.)

Survey Control – is the establishing of reference points with known coordinates and elevations from which further triangulations and traverses can be performed. Traverses, survey measurements, geological observations, sampling points, mine design layout points and a host of other location activities are performed from these control points.

Deformation Surveys – is used to determine movement or changes in the shape of features. Examples of this type are surface subsidence monitoring or slope stability monitoring.

The X,Y,Z coordinates of stations are downloaded from MineRP’s station calculation system to a total station by a Surveyor before going to the field. (See description of downloading process below in EQUIPMENT USED IN PLANAR SURVEYS).

Field measurements are taken (e.g. offsets) and are loaded into MineRP’s Survey Module, using MineRP CAD as the Graphics Engine. MineRP Survey calculates the offsets of all the 3-D positions, and then plots and calculates the planar area. B-spline surfaces will be introduced later, as well as volumetric calculations from CMS and cloud data.

The Calculated information is stored on the database after being approved for reporting purposes for consumption by other personnel and for exporting to external (e.g. Datamine, Commercial ERP, Daily Production Control etc.) systems.

Angular measurements – historically a compass was used to determine the direction or bearing of a survey leg. Later theodolites – which in essence is a horizontal and a vertical protractor – equipped with verniers to increase accuracy was developed to do precise angular observations.

Distance measuring – huge progress has been made in this field; from counting chains with known lengths to invar and steel tapes that had to be tightened to exact specifications under restricted environmental conditions to the modern day EDM (Electronic Distance Measuring) devices is evidence of this progress.

Levelling – although altimeters were initially used to determine elevations, these proved unreliable due to sensitivity to the atmospheric conditions in which they operated. These days GPS data is used widely but when precise leveling and sub-millimetre accuracy is required the old reliable level with staff is called into action.

Known station coordinates and back reference stations and bearings are downloaded directly from MineRP’s station calculation system to Total Stations like Topcon, Leica and Trimble by selecting PEGS graphically in a CAD system for field and underground surveying.

Surveyor takes horizontal and vertical angles as well as distance observations in the field and loads it to the station calculation system from the total station. The coordinates are then calculated for the new station and surveyors will have the capability to view their calculated co-ordinated PEGS graphically. A transparent transformation between different coordinate systems can be configured.

The calculation determines if the station coordinates are within the super-user’s error tolerances configuration and requires approval if limits are exceeded, or complete rejection if gross errors are detected. The system is fully configured for OGC compliance and spatial reference (SRID).Later versions will include cloud points from Laser and CMS instruments as well as surface GPS surveys.

All actions for all database entries and changes will be recorded for auditing purposes. Reports can be customized to suit the specifications of any authority body and site specific requirements. 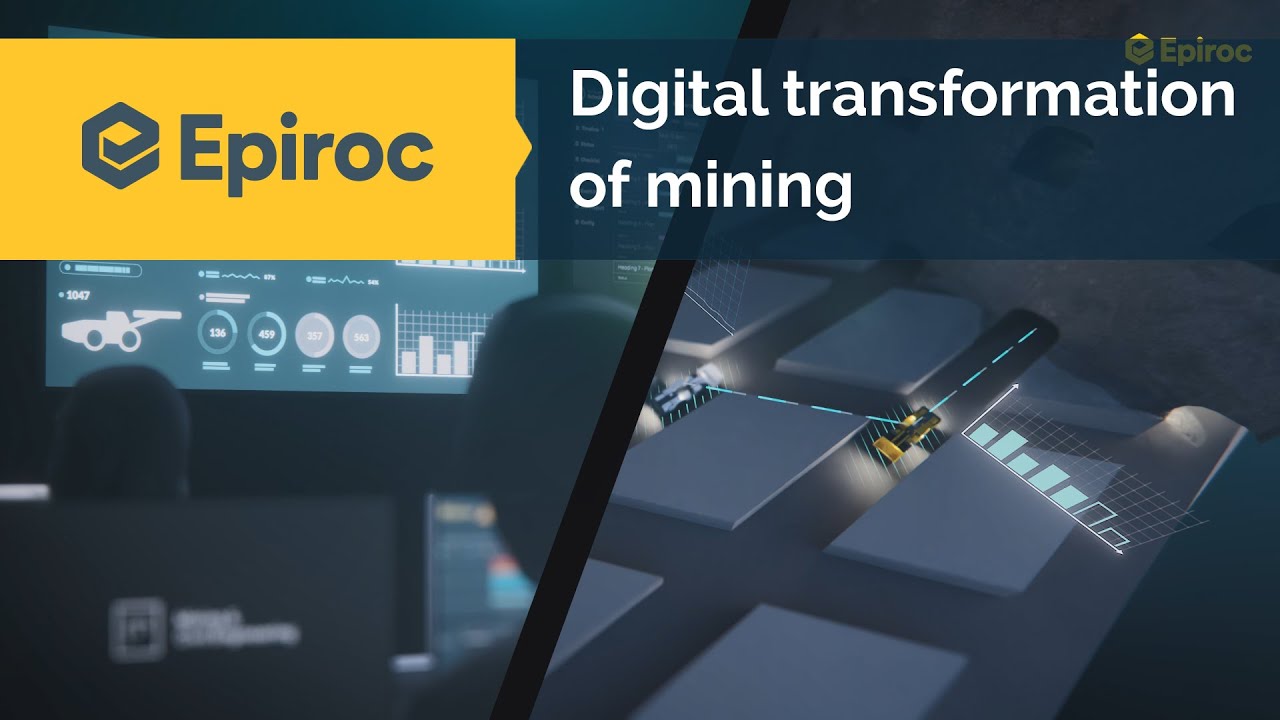